What Is Risk Neutral? Complete Definition and Advantages 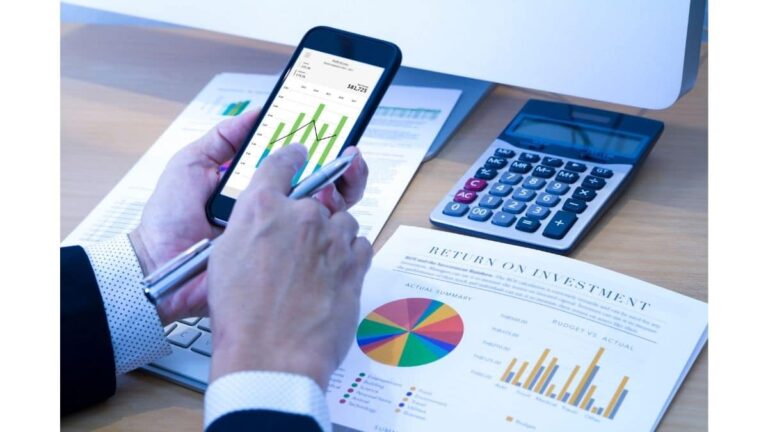 There is always an inherent risk in all kinds of investments and options contracts are no different. When a trader invests money in options, he can be either a risk-taker or a risk-averse investor.  Risk Neutrality is a term used for traders who are indifferent to the risks of losing money. They just consider the final outcomes of the investments without taking care of what the other options of the investments are. Obviously, the gains for risk-neutral investors are higher, but the risk of losing money is also proportional to the risks taken by the risk-neutral traders.

Risk neutral is a concept used in both game theory studies and in finance. It refers to a mindset where an individual is indifferent to risk when making an investment decision. This mindset is not derived from calculation or rational deduction, but rather from an emotional preference. A person with a risk-neutral approach simply doesn’t focus on the risk, regardless of whether or not that is an ill-advised thing to do. This mindset is often situational and can be dependent on price or other external factors.

Risk-neutral Investors are opposite to risk-averse investors. They are ready to take the highest amount of risk to get the best returns from the market. Risk-neutral investors do not consider what the position of security in the market is. Instead, they are interested in securities that promise the best returns within a specified period of time.

For a risk-neutral investor, the guarantee of small returns is of no use. They want the highest of returns from the markets even if the risk is too high and the investment may go to the dust. Risk neutral principle is based on guessing the outcomes rather than using statistical tools to check which security will perform the best in the market. As the risk-neutral investment goes through high volatility, there is a chance of losing a significant amount of investment if the market goes down and the securities on which investments were made fail in the market.

A risk-neutral individual will almost always choose the assets with the best possible gains or returns without considering the possible outcomes. Risk-neutral investors can be both individuals and organizations seeking the highest return from an investment.

Understanding the Concept of Risk Neutral

Risk neutral is a term used to describe the attitude of an individual who may be evaluating investment alternatives. If the individual focuses solely on potential gains regardless of the risk, they are said to be risk neutral. Such behavior, to evaluate reward without thought to risk, may seem to be inherently risky. A risk averse investor would not consider the choice to risk a $1000 loss with the possibility of making a $50 gain to be the same as risking only $100 to make the same $50 gain. However someone who is risk neutral would. Given two investment opportunities the risk-neutral investor only looks at the potential gains of each investment and ignores the potential downside risk.

Individual investors are almost always risk averse, meaning that they have a mindset where they exhibit more fear over losing money than the amount of eagerness they exhibit over making money. This tendency often results in the price of an asset finding a point of equilibrium somewhat below what might be accounted for by the expected future returns on this asset. When trying to model and adjust for this effect in marketplace pricing, analysts and academics attempt to adjust for this risk aversion by using these theoretical risk-neutral measures.

For example, consider a scenario where 100 investors are presented and accept the opportunity to gain $100 if they deposit $10,000 in a bank for six months. There is virtually no risk of losing money (unless the bank itself were in danger of going out of business). Then suppose those same 100 investors are subsequently presented with an alternative investment. This investment gives them the opportunity of gaining $10,000, while accepting the possibility of losing all $10,000. Finally suppose we poll the investors over which investment they would choose and give them three responses:

The price at which risk-neutral investors manifest their behavior of considering alternatives, despite the risk, is an important point of price equilibrium. This is a point where the greatest number of buyers and sellers may be present in the market.