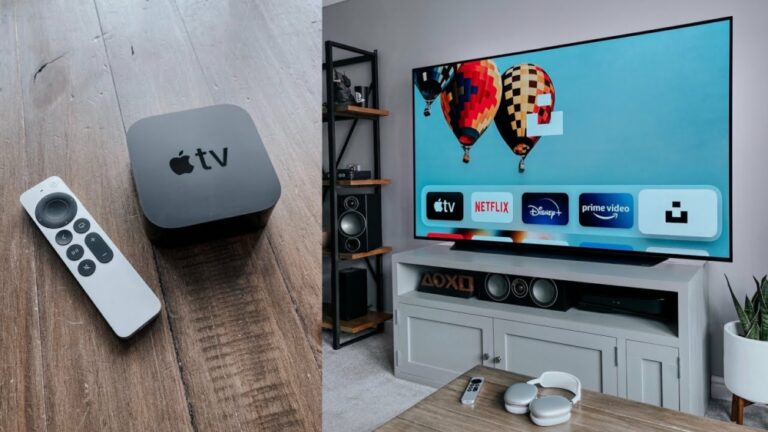 The Apple TV app provides users access to several ‘channels’ that they may subscribe to separately, making it easier to watch favorite shows and movies without having to install any additional apps. However, the present list is very restricted compared to the number of streaming services accessible, so although Apple TV channels may be a solution for certain services, they will not be a solution for all of the services that a person or family may require.

As the name implies, Apple TV is Apple’s app for everything TV. While the app is accessible on the so-called Apple TV, the app and player are not the same things. The app is also available on various other devices, including iPhones and iPads, and some Android TV devices. Individual channels can also be added using the Apple TV app.

Apple TV+ is likely to be the most beneficial channel for Apple TV app users. However, the company’s streaming subscription service is one of many channels that Apple TV users may add. More than 30 streaming services may presently be added as an Apple TV channel. All of them also have a free trial period.

Although the list above is the most recent complete list, additional channels may be added in the future. At the same time, this does not rule out the possibility of any of the abovementioned channels being removed. HBO, Comedy Central Now, and MTV Hits, for example, were once available as Apple TV channels but have since been removed. Not to mention that channels vary by area, so users in one nation or region may find more or fewer channels than those mentioned above.

All that remains is for the user to open the Apple TV app on one of the supported devices, navigate to the ‘Watch Now’ tab, and then scroll down to the ‘Channels’ section. Apple lists all of the channels that are currently available. Go to the desired channel, click/tap the channel logo, followed by the ‘Try It Free’ button. Users of Apple TV can also use the app’s search function to find a channel directly. For example, try searching for “Paramount+.” If a channel for the requested service is available, the Apple TV app will display it in the search results in a ‘Channels’ section. Click/tap on the logo once more, and then on the ‘Try It Free’ button.

Regardless of how you found the Apple TV channel, the app will notify you when the free trial expires and ask for consent to add the channel. The subscription to the channel will be formed after the user hits the ‘Confirm’ button, allowing the user to immediately stream any shows, movies, and unique material available through the streaming service. When the free trial ends, the user will be charged the monthly subscription fee using the payment method associated with their Apple ID.

There are presently over 30 Apple TV channels available for purchase. While these channels do not reduce the subscription cost, they do remove the need to download additional apps, with all of the channel’s movies, shows, and original content accessible to watch right within the Apple TV app on a compatible device. Apple TV channels can also take advantage of a free trial for a service that someone has previously subscribed to and is no longer eligible for a free trial.

Apple TV channels, although useful, are all with flaws. The most evident disadvantage is restricted selection. In addition, if a service is not yet accessible as an Apple TV channel, the user must subscribe individually and download the app on their Apple TV device or other streaming players. Finally, Apple TV channels also need the creation of an Apple account and a payment method. However, existing Apple device owners are unlikely to be inconvenienced by this limitation.