How To Easily Cancel Paramount Plus (Based On How You Signed Up)? 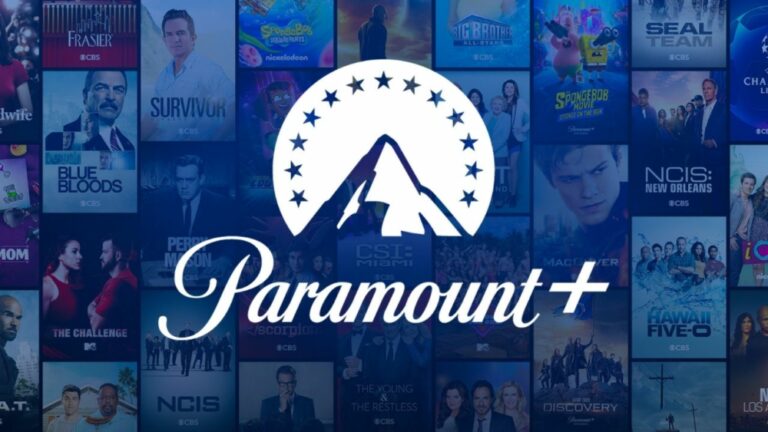 It is rather simple to cancel a Paramount Plus subscription; however, the specific steps depend on the device used and whether the subscription was created through Paramount+ or another service. Understanding these two elements can ensure that a Paramount Plus subscription expires on time and that the user only ends up paying what they want. In early 2021, ViacomCBS announced Paramount+, which allows subscribers to stream a wide range of TV shows and movies from the ViacomCBS archives, making it a far more comprehensive option than Paramount Network.

With plans starting at $4.99 a month, Paramount+ is an excellent choice for anyone looking to watch BET, CBS, Comedy Central, MTV, Nickelodeon, or Smithsonian Channel content. Because the Paramount+ app was previously known as the CBS All Access app, canceling a subscription is similar to canceling a CBS All Access subscription. However, for people or households who have signed up since Paramount Plus started as a separate service, below is a summary of how to cancel a subscription on the most common platforms and devices.

Canceling via the Paramount+ website is the correct method for anyone who has signed up for the service directly, and most devices support it. This covers households that began a Paramount+ subscription on the desktop, mobile web browser, smart TV, or gaming console. However, there are other methods to sign Paramount Plus, including Amazon, Apple, Google, and Roku, and using one of these third-party services impacts how a subscription is canceled. In essence, if subscribers pay one of these services monthly for their Paramount+ subscription, they must also cancel their subscription through the same third-party service.

If you subscribe to Paramount+ on an Amazon Fire TV device and are billed by Amazon, you may cancel the subscription only through the Amazon website, not directly on the device.

Cancel Paramount Plus Via Apple (iOS)

If you subscribe to Paramount+ through Apple, canceling the subscription is no different from canceling any other. This may be done on an iPhone, iPad, or Apple TV by going to the Settings app.

Again, canceling through Apple TV devices works in the same manner. Subscribers using an Apple TV player to cancel must tap on “Select Users & Accounts” to select an account before pressing on the “Subscriptions” setting and following the remainder of the procedures outlined above.

Cancel Paramount Plus Via Google (Android)

The steps above are applicable whether you are using a desktop or mobile browser. However, Android users may cancel a Paramount Plus subscription directly from their Google Play app.

Whether canceling through a browser or app, users may need to confirm that they wish to cancel the subscription to finish the procedure. Users may always return to the same settings page to ensure that the subscription has been canceled.

Cancel Paramount Plus On Roku

If a Paramount+ subscription was established on a Roku device and Roku charges the consumer each month, the subscription will also need to be canceled through Roku. Users may cancel their subscription directly on the Roku player or Roku TV, unlike with Fire TV devices.

A subscription to Paramount+ can be set up on several devices, but how it is canceled depends on how the subscription was created in the first place. For example, if you sign up directly from Paramount+, Amazon, Apple, Google, or Roku, you must cancel your subscription through the same service. This is often done over the web or directly on the device for Android, iOS, and Roku device users. On the other hand, those who have signed up for a Fire TV device must cancel through the Amazon website.

If customers sign up for Paramount Plus directly, they must cancel through the Paramount+ website. This is true for people who use an Amazon, Apple, Android, or Roku device and many others, such as LG and Samsung TVs and gaming consoles. 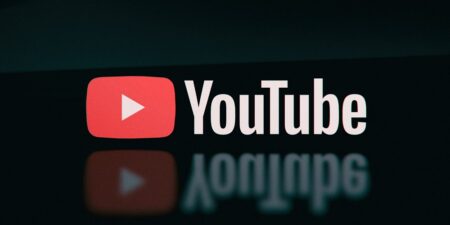 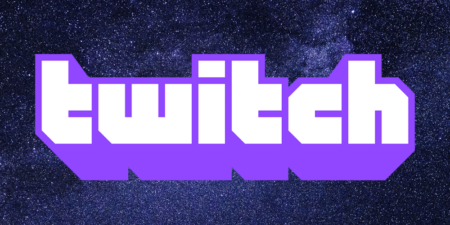