Why Hulu Live Guide May Not Be Working? Fixes 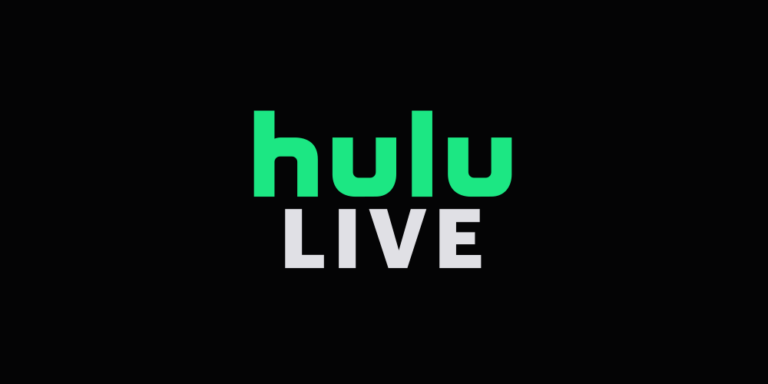 If the Hulu TV guide is not working or loading properly, a subscriber can make certain tests to try to fix the problem. Like many other apps and services, Hulu Live TV might occasionally have problems. Furthermore, due to the diverse nature of supported devices, some subscribers may have issues that others still need to address. The normal Hulu Live TV subscription costs at least $69.99 per month, making it one of the more costly services for watching live TV. In exchange for that monthly fee, subscribers can access over 75 channels. With live TV being the primary purpose of a subscription, being unable to access the live guide can significantly influence the experience.

The app’s inability to connect to Hulu’s servers is most likely the blame for the Hulu live guide not loading. The fix is to re-reset the connection. The simplest method is to force close the app and reopen it. Apps can remain active in the background even while not in use. Closing the app completely will ensure that any background processes still active (in this example, causing the issue) are reset. When you relaunch the app, it will attempt to create a new connection, presumably solving the problem simultaneously.

The method used to force close the app will vary depending on the device. For example, suppose you’re using an Android device (including Android TV) or a Fire TV device. In that case, you may force quit the Hulu app by going to the device’s settings menu and looking for Hulu under Applications. When using an iPhone, iPad, or Apple TV player, the app may be forcefully closed by entering the app switcher view (double-tapping the Home button or sliding up from the bottom) and then dismissing the Hulu app. If you’re using a different device, this Hulu help page explains how to force close the app on all of the service’s currently supported devices.

Only some problems are the same, and it is conceivable that something else is causing the Hulu live guide to load erroneously. If the force-shutting option does not work, users can attempt a power cycle on the device to fix the problem. This entails shutting off the device, removing it from its power supply, waiting a little while, and then plugging it back in and powering it on again. Like the close force method, the power cycle approach is intended to reset the connection.

Of course, the problem might be with Hulu in general. For example, if Hulu is unavailable or its servers are experiencing problems, the live guide may not work correctly. In these cases, the only thing a subscriber can do is wait for Hulu to resolve the issue. Checking the Hulu app on another compatible device (or the Hulu website) can assist in identifying whether this is the problem, as it eliminates any issues with a specific device.

The Hulu live guide requires an internet connection, and issues with the guide not working or loading properly are mainly the result of a faulty connection. While this might refer to the internet connection itself, it is most likely because the app no longer maintains a solid connection. This is generally quickly resolved by just closing the app. However, because many apps frequently operate in the background, more than merely leaving the app is required. Subscribers will instead need to force close the app to cease all connections. After that, relaunching the app will ensure a fresh connection and, hopefully, fix the issue.

It is also worthwhile to power cycle the device by turning it off and unplugging it from power. The idea here, like force shutting, is to completely reset the app’s connections before re-establishing them. In some situations, users may discover that an uninstall and reinstall of the app is necessary. If the problem persists or is present on several devices, the live guide issue may be with Hulu. In many cases, the only viable option may be to wait for Hulu to fix the problem.

Previous ArticleMangaOwl 33 Best Alternatives To Read Manga For Free
Next Article How To Easily Activate New Sprint Phone At sprint.com/activate? 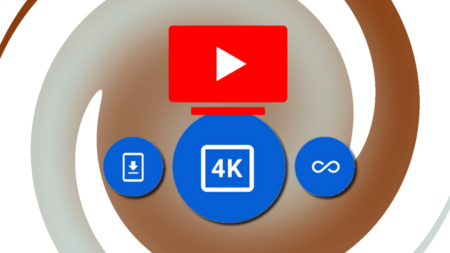 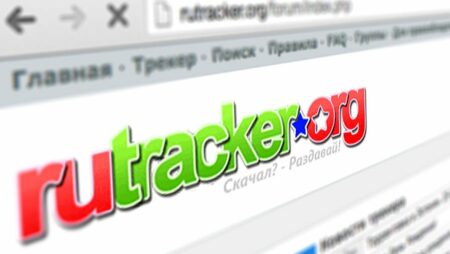 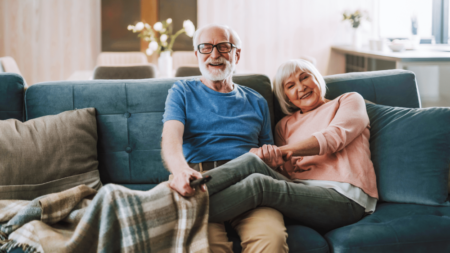