By ElsaJanuary 2, 2023No Comments5 Mins Read 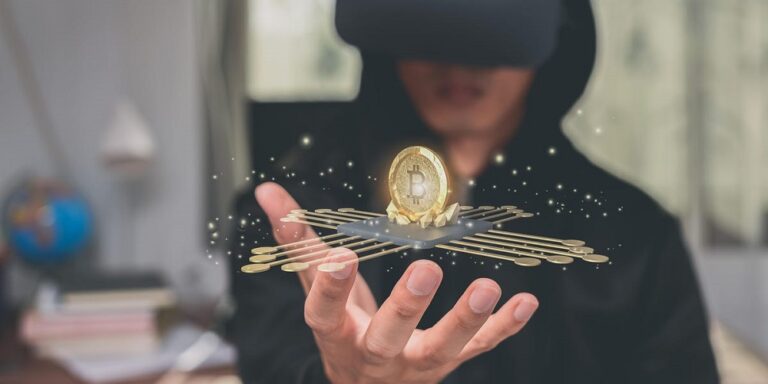 Check out the list of the best In-Demand Metaverse Cryptocurrencies.

Axie Infinity came out in 2020. It is one of the most popular play-to-earn games that can be played with Metaverse crypto coins. The Ethereum blockchain is used to build AxieInfinity. Play-to-earn games are a new idea in which users can get rewards for doing certain things, like reaching a certain level. This gives users a reason to join the Axie Infinity ecosystem. This can be shown as a one-of-a-kind NFT that can then be sold on a public marketplace.

RFOX VALT is a metaverse company that has created an immersive experience focusing on retail, media, and gaming. The core of RFOX’s ecosystem is RFOX VALT. It connects the Metaverse to many solutions, such as e-games and Defi. This ecosystem revolves around the RFOX token, the project’s main currency. VFOX token holders get a share of what RFOX VALT earns. RedFox (RFOX) is one of the most in-demand metaverse cryptocurrencies.

Sandbox is a good investment for March 2022 because it uses blockchain technology in big markets worldwide, like the gaming industry. It is all about making things less centralized and has a good name. By adding a VR component, this project brings the idea of the Metaverse to life. The Sandbox is a game, and gaming companies like Atari back it. Recently, HSBC bought virtual land in its Metaverse as well. It depends a lot on the creation and trading of NFTs. Players can use the SAND metaverse tokens to make NFTs.

Sensorium Galaxy is a digital universe created by top producers and media companies worldwide working together. This Metaverse is still in beta and comprises different worlds that serve as hubs for different kinds of experiences. SENSO, the platform currency, is one of the most important parts of Sensorium Galaxy. It uses blockchain technology to create a decentralized economic system that is fair, open, and owned by the users.

Wax (WAXP) was created in 2017 to improve transactions in online stores. It makes them easier to use, faster, and safer. WAX is a platform that uses blockchain-based tools to make transactions faster and easier to use. In addition, it is a decentralized app where marketplaces can be found. Wax (WAXP) is one of the most in-demand metaverse cryptocurrencies.

The Ethereum blockchain runs Decentraland, which is a platform for virtual reality. It lets users create apps, try them out, and make money. In this virtual world, users can purchase plots of land they can use to build on, make money from, and get around. As a result, Decentraland is one of the most in-demand metaverse cryptocurrencies.

Gala Games is expected to put $2 billion into gaming, $1 billion into movies, $1 billion into music, and the rest into an NFT-specific theme park. So far, Gala Games (GALA) has only put out one game on its platform. This shows how much this project could go up in value. If they can implement their plan, the network will become a well-known name in the Metaverse.

SushiSwap hosts a popular decentralized currency exchange. This exchange lets users trade digital currencies without needing a third party. SushiSwap has become very popular, and as of early 2022, it had a market cap of $500 million. SushiSwap also formed an NFT marketplace with the Metaverse to grow its business model.

Metaverse platforms need a lot of GPU space. However, metaverse gamers, who are the best at doing a lot of transactions every second, run into a problem. This makes it more important for the blockchain to have more throughput. Unfortunately, this makes transaction fees go up and slows down processing. Render Token can help with this problem by giving all Metaverse projects access to a distributed GPU rendering network.

My article on Top In-Demand Metaverse Cryptocurrencies is complete. I appreciate your consideration! I hope you found this useful.