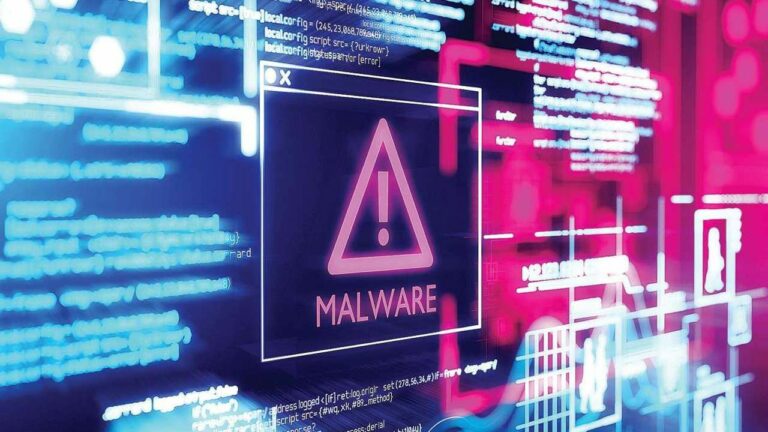 The Joker Malware has returned to Google Play Store apps. The new Joker malware strain targeting Android apps has been reported to Pradeo, a mobile security firm. On the Google Play Store, the malware has infected 7 popular apps.

Last year, this malware infiltrated legitimate apps on the Google Play market, posing a significant mobile security concern. The Joker malware has resurfaced in the press. The infamous tactic used by fraudsters across the world to deceive users has been discovered in an app called Color Message on the Google Play Store.

On the Google Play Store, the app has received over five lakh downloads. With new emoticons, it claims to make SMS texting more enjoyable. The disguised software offering a ‘fun and attractive’ messaging experience is really infested with Joker Malware, according to a team of experts from Pradeo, a mobile security solutions provider.

Despite Google’s involvement, the malware has been successfully resurrected with minor code changes. This malware was initially found in 2017, and Google is still grappling with how to deal with it.

More than 500,000 people have downloaded the Color Message Android app!

Tatyana Shishkova, a security expert at Kaspersky, discovered the Joker malware in at least 14 Android apps. The notorious malware has been discovered on the popular Color Message app. More than five lac individuals have downloaded the app from the Google Play Store.

With the new emoticons, the Color Message app makes SMS texting more enjoyable. However, a team of Pradeo experts discovered that the software is infected with the Joker Malware. According to the investigation, the software appears to be connected to Russian servers.

Joker Malware Detected: Get rid of these 7 dangerous apps from your phone or tablet! 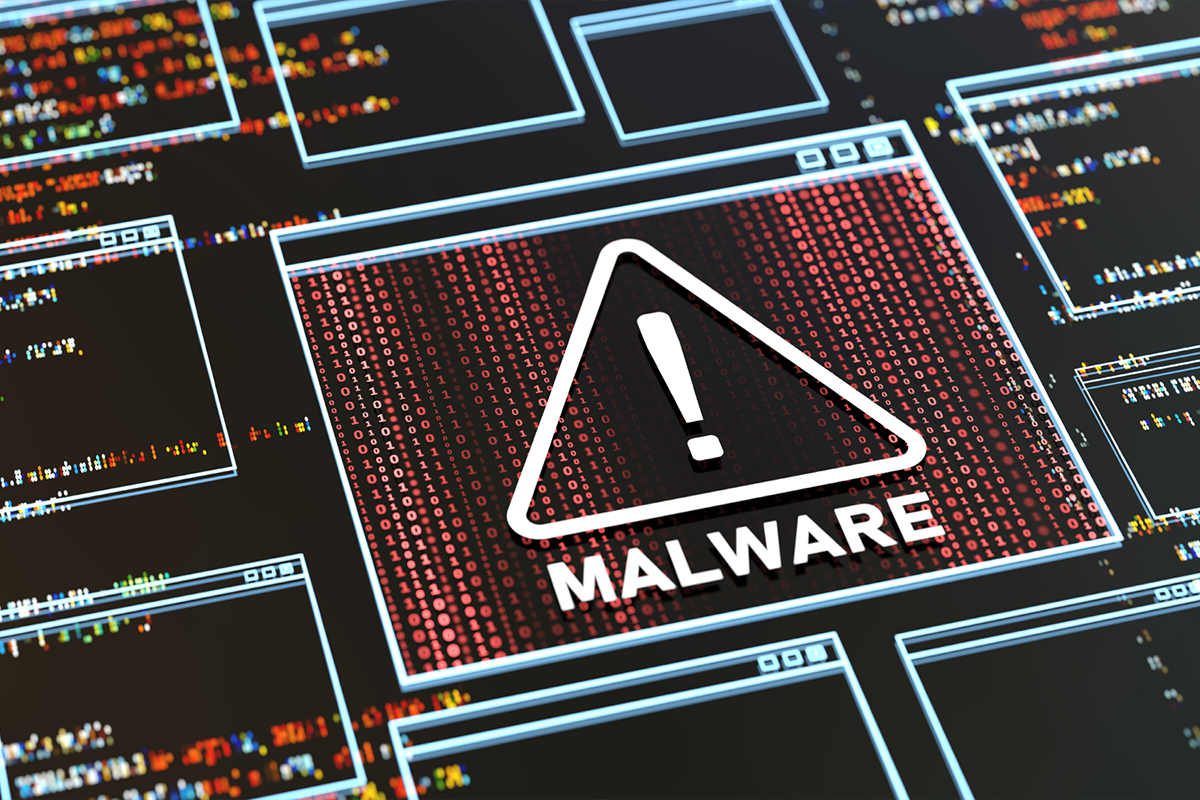 Malware-infected apps are rather widespread, especially on the Android Google Play Store. Despite Google’s efforts to review apps before they are released on the Play Store, some dangerous apps manage to slip through the cracks. Google has been working hard to eliminate malicious programs that may infect devices and expose people to theft and other threats.

On the Google Play Store, seven Android apps infected with the Joker malware were recently discovered. While Google has since deleted these apps, if you have downloaded them, they may still remain on your phone. Tatyana Shishkova of security company Kaspersky discovered the Joker malware in seven applications that were available on the Google Play Store.

Similar malware was found in files mentioning the famous Netflix program Squid Game, and many users were affected by the same assault. After users reported the flaws, Google uninstalled the Android malware apps; nevertheless, the fact that millions of people are still using them raises concerns.

The Pradeo security expert team stated in a blog post, “Our Pradeo Security engine examination of the Color Message application reveals that it accesses users’ contact lists and exfiltrates them over the network.”

Simultaneously, the software subscribes users to undesired paid services without their knowledge. The program has the ability to disguise its icon once installed, making it difficult to delete.” These programs use tactics like phony subscriptions and in-app activities that may subsequently be linked to unlawful money-making, among the myriad cybercrimes that are engaged in Trojan infestations.

Users should proceed with caution when clicking on questionable links from unknown sources. While cybercrime is on the rise as more people go online, numerous new forms of theft and fraud have emerged. Gaming services have now evolved into a new breeding ground for criminal activity and vices.

Users who have already downloaded the software must remove it immediately from their devices. The Joker malware belongs to the “fleeceware” category, which takes your money without your knowledge. Without the victims’ awareness, this malware clicks and intercepts SMS to subscribe to unwanted premium services.

It will subscribe to paid internet services without the user’s authorization and will also click on web advertisements. The most hazardous aspect of this malware is that it extracts OTPs from SMS messages in order to authorize payments. You won’t know the payment is complete until you look at your bank statements. 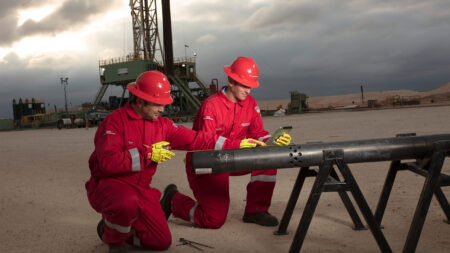