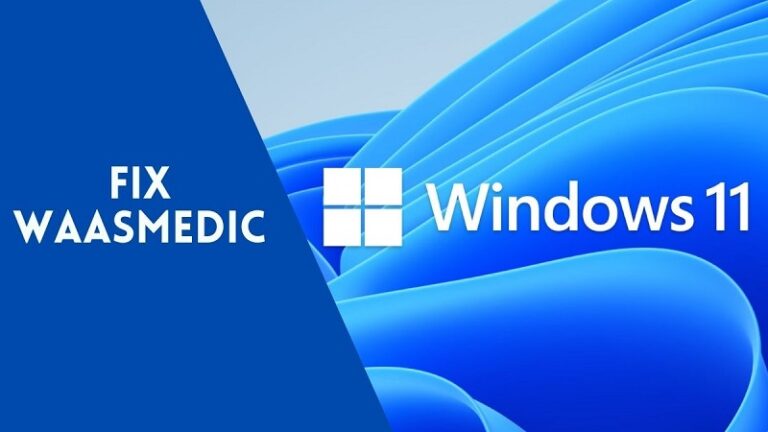 The Windows System32 folder contains the SIHClient.exe, WaaSMedic.exe, WaaSMedicSvc.dll, and WaaSMedicPS.dll files. This article will help you solve Waasmedic Agent Exe if it is constantly consuming high CPU or disc use on your Windows 11/10 PC.

WaasMedic.exe also fixes processes associated with Windows and its components. In some cases, WaasMedic.exe can get in the way and get them to start getting updates again. This happens if you turn off the updates of any Windows components or if they are turned off by another software. 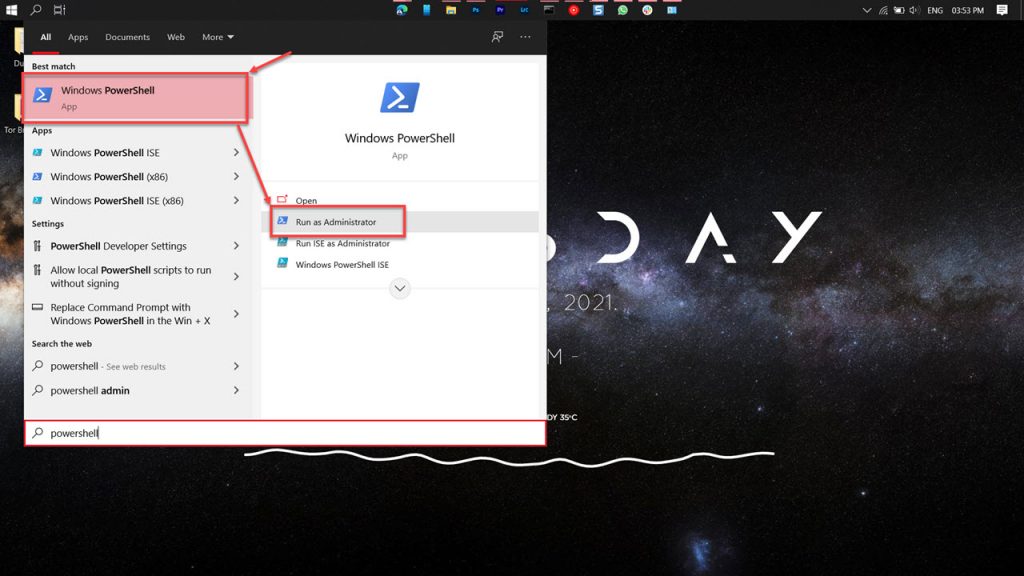 We may use the following remedies to tackle Waasmedic Agent Exe high CPU consumption issues:

Let’s take a closer look at the fixes and how to apply them.

The system file checker scans your computer for any damaged or missing files. If this happens and WaasMedic.exe uses a lot of CPU or disc space, it will help you repair it. To check whether SFC can assist, run it.

Along with SFC, DISM is another vital Windows feature that can assist you in resolving difficulties. Running DISM to fix damaged Windows Update system files can help with whatever problems your system is having with its original files. Because WaasMedic.exe is responsible for Windows Updates, DISM has a good possibility of resolving the issue.

3] Turn off Windows Updates for a few days

Make a backup of your registry settings before proceeding. While we do not advocate disabling this vital system service, if none of the preceding solutions worked, you should temporarily disable WaasMedic.exe. It will stop the processes that are linked to Waasmedic Agent Exe and make your computer run faster.

You can stop the Windows Update Medic Service, but you’ll get an Access Denied notice if you try to do so using Windows Services Manager. You’ll need to use the Registry Editor to deactivate it. It’s important to change the value of the Start DWORD file to 4. Then, in the registry editor at the path above, set the permissions of the ket to SYSTEM Deny. This is something we don’t advocate performing manually since it puts your system at risk. The easiest option is to use a free program called Windows Update Blocker. 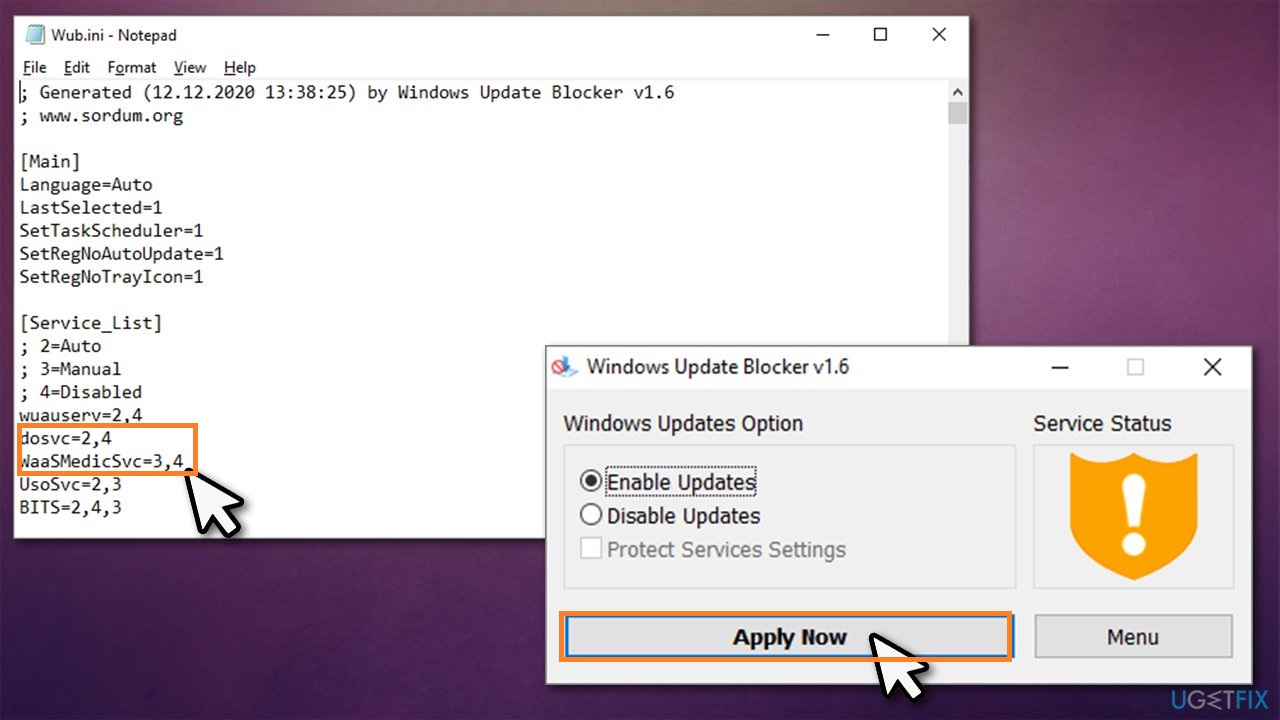 Using the following solutions, the problem of WaasMedic.exe’s excessive CPU utilization would have been solved by now. If you don’t, you’ll have to reset your computer to return it back to its original state. There will be no loss of data on your computer.

Is WaasMedic.exe infected with a virus?

No, it’s not the case. WaasMedic.exe is a Windows program that helps you update your operating system to the current version. It’s a risk-free program.

Is it possible to remove WaasMedic agent exe?

WaasMedic is a Windows agent that automates the update process and keeps your PC up-to-date with the operating system. Because it is a Windows component, it cannot be killed or uninstalled. You may disable it manually or with the help of third-party software. Waasmedic Agent Exe should not be killed or disabled unless you are having problems with it.