How To Fix “Purple Screen On PC Error” In Windows 10 No, I said precisely what I meant, and you’re reading this post because you’ve come across the Purple Screen on PC. It doesn’t happen as frequently as the Blue Screen of Death, which is why we wrote this post for the few people who are seeking a fix.

The Purple Screen of Death or any other screen of death, maybe extremely irritating since determining the specific root of the problem is difficult. However, there are a few odd reasons why you could be seeing the Purple Screen on PC.

Examine the following list to see if you can spot any potential causes:

These are just a few of the most common reasons you could be seeing the Purple Screen on PC. There are a lot of other reasons why this might be happening, which is why we’ve written this post to give you the best options for fixing it.

You may get a PSOD warning on your screen if you’re running VMware ESXi as your server host. A Purple Screen on PC on the hosts’ console screen is a diagnostic warning displayed when ESXi experiences a problem. It is so named because the error message is displayed on a bright purple screen with white writing.

Usually, the Purple Screen on a PC causes a core dump or register dump, which can also cause the device to freeze, crash, or restart. Users of Windows PCs may notice that the “Blue Screen of Death” warning (BSOD) looks a lot like this message. Windows 8 and Windows 10 now have their own “Purple Screen on PC” error displays. However, these Windows PC faults are not the same as VMware’s PSOD. (As if computer issues weren’t difficult enough!)

What Causes a Purple Screen on a Computer?

The Purple Screen on PC, or “ESX/ESXi host purple diagnostic screen,” as VMware calls it, is a diagnostic information screen that appears when the VMKernel of your ESXi hosts encounters a serious problem. The ESXi host fault destroys any background virtual machines and disables the kernel.

The Purple Screen on the PC message screen is a purple screen with white letters that displays diagnostic information about the crash, such as the memory state at the time of the collision, as well as error messages regarding the failure or machine check exception, such as the exception type (the exception type can help identify the cause of the issue).

A Purple Screen on a PC can be caused by a variety of hardware issues, including out-of-band management warnings caused by RAM and CPU problems, as well as hardware failures, including broken CPUs, burnt memory sticks, failed system boards, and damaged internal riser cards.

How to Fix a Purple Screen on PC

Server administrators with prior knowledge may be able to help with the How to Restore the Purple Screen on PC issues.

It’s possible that the problem is with the hard drives that house your virtual machines, whether they’re on local storage or on a storage area network (SAN).

Look for issues like “device mpx.vmhba0:C0:T9:L0 is stalled” or “boot disc not detected or not responding” in the log. Every How To Restore Purple Screen on PC issue linked to disc problems has a significant risk of data loss.

The severity of the problem depends on whether it happens on a VMware boot disc or on a datastore volume that is linked to it. It also depends on whether you’re using local storage or VMware VSAN virtual storage, as well as whether you’ve set up any RAID setups. It’s possible that your virtual machines (VMs) will become damaged and unavailable.

How Do You Fix Purple Screen of Death Errors?

Most of the time, a PSOD recovery expert would be needed to fix problems with the purple screen of death and recover important data from the filesystem. Gillware will be able to do a good, cost-effective PSOD recovery if a PSOD causes a loss of files. Data recovery is a specialty of Gillware’s engineers, and we have specialists on hand that can help with a purple screen of death issues.

Any virtual architecture, including VMware, Hyper-V, Xen, and Openstack, can restore files. The ESX and ESXi hypervisors from VMware are enterprise-class hypervisors. This means they’re often paired with enterprise-class servers and storage area networks (SANs) like the Dell PowerEdge or Synology RackStation.

The servers used for ESXi recovery typically have between four and two dozen hard discs. These discs are usually set up in a RAID-5 or RAID-6 array, or in a stacked RAID-10 array. Although they are less common, layered RAID arrays with remarkable fault tolerance do exist.

A SAN might go down for a multitude of reasons. You risk losing vital data from your ESXi virtual machines if these failures are caused by the hard discs included therein. It may seem impossible that your RAID-6 or RAID-10 setup will have enough disc failures to make it crash and stop working. Gillware says that hundreds of server recovery events have shown that this isn’t a very unlikely thing to happen.

Finally, when the consumer returns to complain about the quality of the recovery, experts return damaged or corrupted data to the customer and are unable to trace the damage or error back to its source.

Why does it appear that my image has a yellow or purple screen?

A discolored image might suggest a variety of issues, but it is most typically the result of faulty equipment. The first thing to do is figure out if the discoloration is caused by the projector or the computer. To test this, unplug the VGA cable from the computer, which will result in a no-signal screen on the projector.

Bring up the projector menu using the MENU button on the remote control, and check to see whether the menu display is discolored. If the picture is clear, the issue is most likely due to a faulty VGA cable, which should be replaced (possibly from another classroom). If the problem remains after trying a different cable, the PC might be to blame. Whenever possible, try the problem on a different computer or laptop to check if the graphics settings or hardware are to blame.

The methods outlined above were helpful in fixing the Purple Screen of Death on Windows. You should follow each method’s instructions to the letter if you want to get it fixed in as little time as possible. Fill in the blanks below with your views.
Previous ArticleTop 10 Best Google Chrome Themes For You in 2022
Next Article How to Use Torrenting Safely in 2022 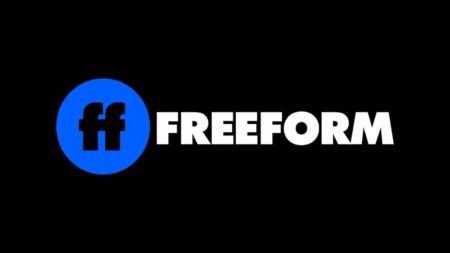 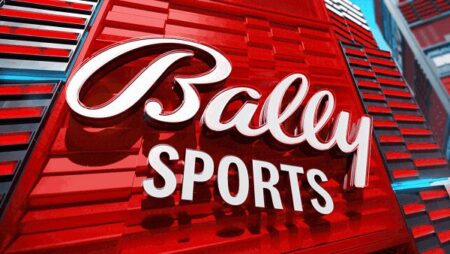 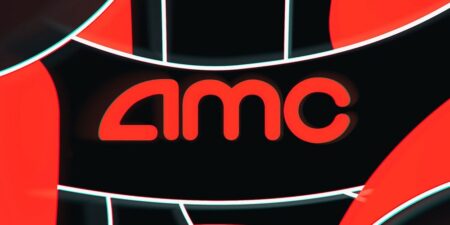