How to Change Display Orientation in Windows 11 Whatever the cause, Windows 11 allows you to rotate the system screen in a few simple steps. There’s no need to employ third-party software or change the Group Policy or Registry file. To change display orientation in Windows 11, you must make a few modifications to the Display Settings.

Table of Content hide
How to Change Change Display Orientation in Windows 11
How can I change display orientation using keyboard shortcuts In Windows 11?
Using Keyboard Shortcuts to Change Screen Orientation
Is there any other way to rotate my screen?
Conclusion

How to Change Change Display Orientation in Windows 11

If you don’t want to use any third-party software, you can rotate your screen or display it by default in Windows. When the monitor display rotates, Windows adapts the screen to the proper orientation automatically. Landscape, portrait, landscape (flipped), and portrait (flipped) screen orientations are all supported in Windows 11.

The procedure will be simple; simply follow the steps outlined below:

1. Navigate to the Start menu and select the Settings app In Windows 11. 2. In the left pane of the Settings app, select the “System” tab.

3. Select the Display option in the right pane, as seen in the image below. 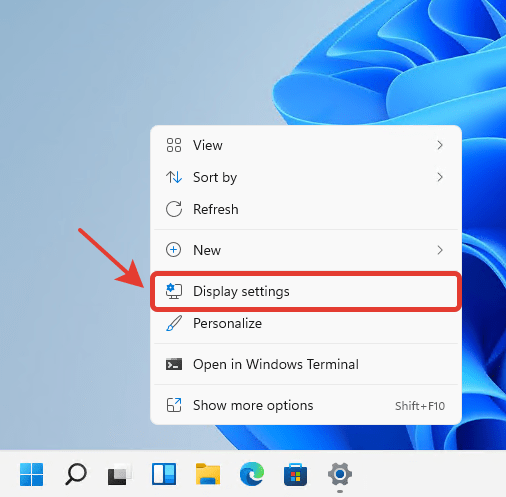 4. Scroll down to the Display orientation on the Scale & Layout page.

5. Now go to the Display Orientation drop-down menu and choose the option that best fits you.

Here are the four choices you’ll have:

6.  If you don’t like the new display orientation, press the “Revert” button before the countdown runs out, as indicated in the image below.

How can I change display orientation using keyboard shortcuts In Windows 11?

Utilize the following keys in combination to change display orientation in Windows 11 if you have difficulties using the Settings program or prefer to use keyboard shortcuts:

Shortcuts are the best way to quickly change the orientation of the screen without having to go through the menus. However, keep in mind that the shortcuts are limited to workstations with Intel graphics cards.

The orientation of the screen will change instantaneously.

The screen will be rotated as soon as possible.

You will not be required to provide any confirmation input.

That’s all. Adjusting the screen orientation on your Windows 11 PC is as easy as that.

Is there any other way to rotate my screen?

This may be the only way to rotate your screen, depending on your laptop or PC. This approach is also recommended since you can easily see how your screen has been rotated and how to return it to its usual landscape orientation. 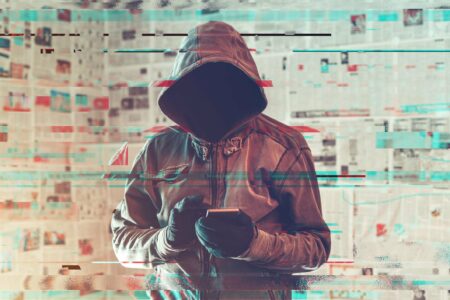 How To Get Fake or Temporary Phone Number 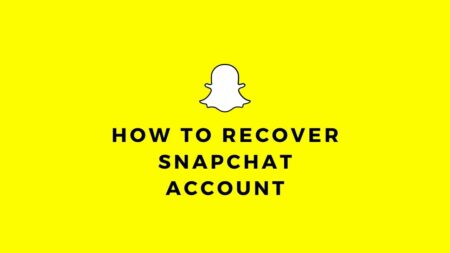 How To See Your Google Chrome Saved Passwords

How To The Best Ways To Unblock Websites On Google Chrome

How To Disable Xbox Game Bar For Windows 11